to consult members (via Branches) on


the contents of an additional UNISON Pay Claim for the 2017/18 pay round.


This claim would, in effect, re-open the second year of the 2016/18 two– year NJC pay  settlement which was agreed in May this year.

At the UNISON NJC meeting  on  11 August the contents of an additional claim were discussed, alongside a timetable for membership consultation.

It was also noted that this would be a UNISON only claim, this is because both unite and gmb have stated they do not support a further claim due to the decision to accept the 2016/18 two year settlement earlier this year.

Let us be clear, the settlement earlier this year was paltry, but the only way we will achieve more is by being prepared to fight for more!


In real terms the pay of Local Government workers has fallen by approximately 20% since 2010 because of pay freezes and ongoing pay caps, in reality austerity isn’t working and Local Government workers need and deserve a pay rise.
The Branch is currently consulting on these proposals and as to what action (if any) members would be prepared to take.

Posted by UNISON west midlands international blog at 01:36 No comments:

The Branch as (part of a national consultation ) is consulting members on what (if any) UNISONs view should be on the referendum.


details are in a newsletter being sent to members , but additional information on the two sides of the argument can be found herehttps://www.unison.org.uk/content/uploads/2016/02/23694.pdf
Posted by UNISON west midlands international blog at 06:50 No comments: 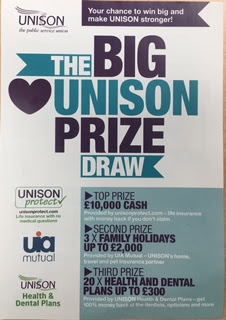 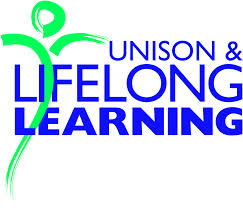 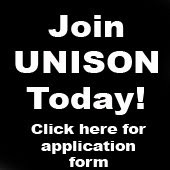